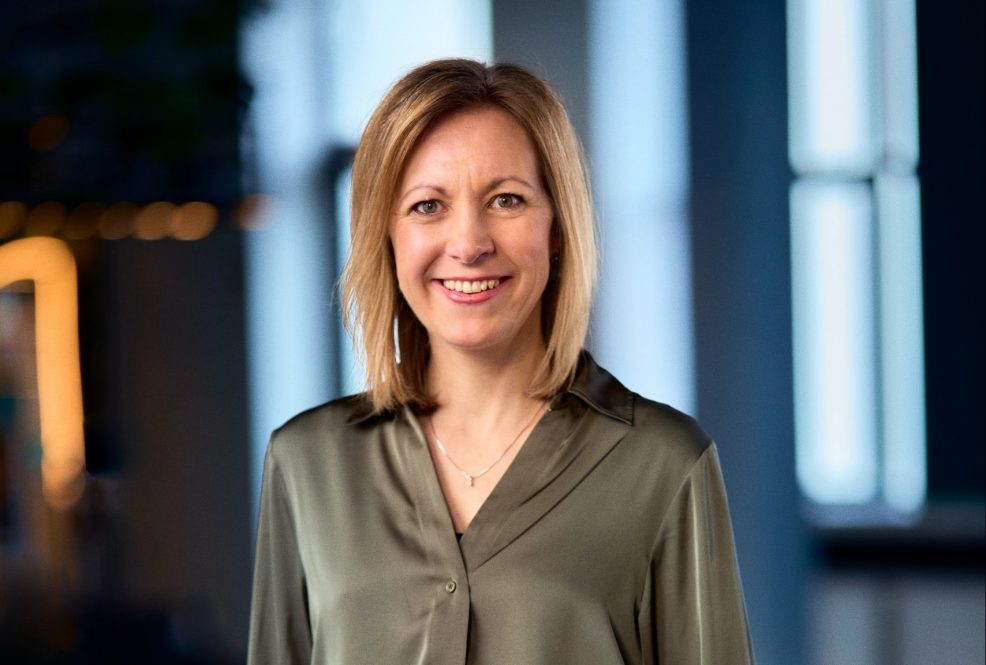 At GroupM, there has been a wage gap between women and men and not enough women in management positions. This is the conclusion that the agency group came to when they started looking into equal pay. GroupM has now closed the wage gap.

“We thought that we were in line with the rest of society and the industry, so it was a big eye-opener for our management when the results of the survey came back,” says Karen Hyldegaard, Nordic Chief People Officer at GroupM.

At the beginning of the year, the agency group commissioned an external survey of working conditions in the company, focusing specifically on pay and gender.

“We especially wanted to know if there were any issues in relation to equal pay for equal work,” says Karen Hyldegaard about the reason for the survey.

The results of the survey revealed that gender equality in the Danish agency group regarding pay was in a more dire state of affairs than expected. The survey showed that 18 percent of women in the agency received less pay than men in similar positions. It also showed that the average wage gap for the aforementioned female employees was 15 percent. The agency group therefore had a wage gap that was two percent higher than the average wage gap between men and women in Denmark, which, according to a Mercer survey from 2020, is 13 percent.

Is it not a big problem that, up until now, there has been such a marked imbalance between men and women in your company? “Yes, it’s a huge problem. We want to be an inclusive, non-discriminatory workplace that ensures that everyone has equal opportunities, which we haven’t been,” says Karen Hyldegaard and adds, “It wasn’t our intention, and it’s really good that it came to light, so we’ve been able to change it. And we are very transparent about that process.”

Karen Hyldegaard believes that employees working for an agency where there are not equal opportunities for everyone will normally feel insecure and frustrated.

The employees’ reaction to the survey has generally been positive despite the obviously unsatisfactory results.

But Karen Hyldegaard is also aware that pay is a sensitive issue for many people, not least those who are directly affected. “As an employee, you may have thought that you received fair pay, and are surprised to discover that others have been paid more for doing the same job. For the individual in question, it can have a big impact that they’ve been affected by such inequality.”

Following the surprising results of the survey, GroupM, according to Karen Hyldegaard, has now closed the wage gap between men and women and has launched a number of new initiatives. “We are changing the processes, focusing more on pay when we hire employees and on their development, plus how we reward and promote them,” she says.

But how will you ensure that employees will actually get equal pay in the future? “We have set a number of goals and help each other to accomplish them both locally and as an organization. Which is why we’ll do the survey again in a year’s time and every year after that, and these results will force us to remain focused and to set goals that we hold each other to.”

A number of barriers need to be removed

However, according to Karen Hyldegaard, the agency’s focus on equal pay is only one element in an overall effort within GroupM to remove both obvious and overlooked barriers that prevent equal access to employment, personal development and career opportunities for all employees.

But it is a lengthy process that the agency has undertaken, she acknowledges.

“In the long haul, we want to change the mindset, behaviour and culture of all our employees – including the managers – and, therefore, we’ll need to incorporate it into our leadership development as well,” she says.

Now that you are aware of the inequality, will you also start to focus on other imbalances, for example, in regard to ethnic or sexual minorities? “We have started focusing on gender, because we know that there are a lot of challenges in this area. We know from empirical studies that if we solve disparities in regard to gender challenges first, then we are also moving in the right direction in regard to other groups that may experience disparities – or are underrepresented.”

Another main conclusion that surfaced in the gender equality survey among the 414 employees at GroupM in Denmark, was that women are underrepresented at management level. And this is despite the fact that there are more women working for the company than men.

“We can tell that we lose women when they reach senior levels and this is another challenge we are trying to solve,” says Karen Hyldegaard, who points out that this challenge is not unique to GroupM, but also applies to other agencies and consultancy companies.

“Part of the imbalance is difficult to explain and we’re looking for the underlying causes. One of the things we do to make up for this imbalance is, among other things, to work with family policy, talent development and transparent career paths,” she says and adds, “But this should not necessarily be done just to accommodate women. What we’re introducing is a family policy to ensure our employees have a balanced life, whether they’re a new mother or father.”

The survey was conducted for GroupM by Mercer in January 2022 based on pay data at GroupM. As part of the survey, Mercer mapped all of GroupM’s 414 Danish employees and divided them into 27 comparable job categories and levels.