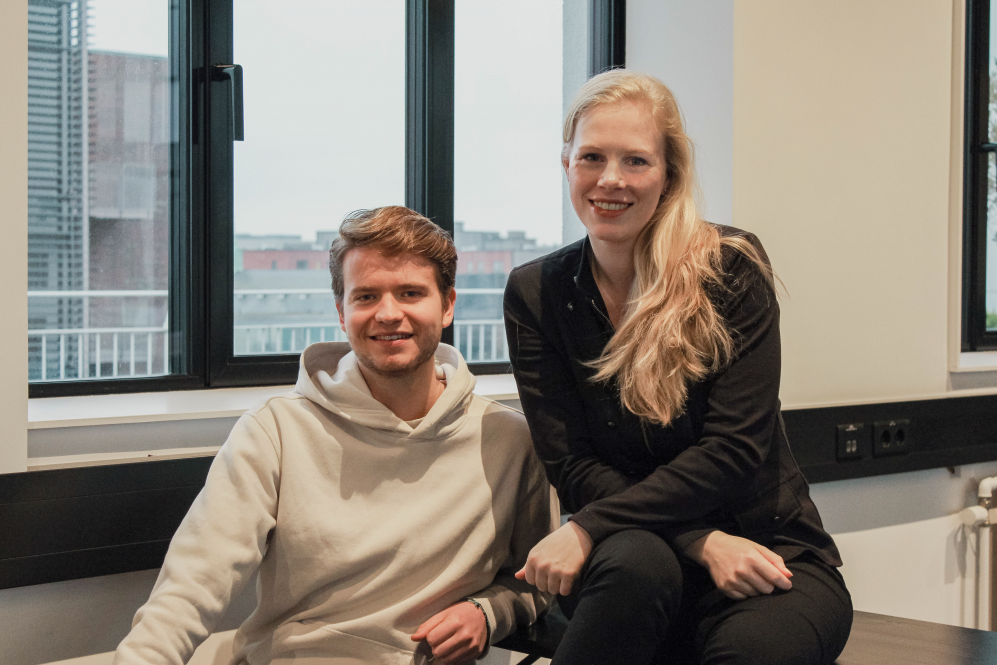 In 1913, Henry Ford introduced the world’s first moving assembly line for mass production of cars. Since then, assembly lines have been synonymous with efficiency and cost reduction to a point where it seems almost as essential for the factory as the workers who work there.

From assembly lines in factories to self-checkout machines in supermarkets, we have seen the instalment of machines with the purpose of lowering costs and improving efficiency. Though, the machines were not invented to replace humans completely, but rather designed to help humans work faster.

RPAs are digital assembly lines, in the sense that they serve the same purpose as its predecessors: To free more time for the employees to work on more engaging, value-adding, and exciting projects.

Robotic Process Automation (RPA for short) is the process of automating trivial, repetitive tasks that consume time, money, and energy, every day. For instance, if you want a cup of coffee, you will have to grind beans, boil water, steam milk and so on, but if you have a coffee machine, you will only need to push a button. Some might prefer the taste of coffee made by hand, but the machine will always save you a lot of time. If you are willing to compromise with the quality, it should be a no-brainer.

RPAs can be divided into two subcategories: the attended RPAs and the unattended RPAs. Attended means that someone activates the automation process, after which it carries out the task it was assigned to do (i.e., pushing the button on the coffee machine). Once it is done, the machine will stop itself and wait for the next person to activate it.

The unattended RPA runs by itself, in the sense that it does not require a human to activate it. It does, however, need a trigger, which for instance could be timestamps, emails sent, data received and so on. This makes it possible for RPAs to run 24/7, making it very easy to upscale.

The history of automation

But why is the evolution of RPA relevant to you? First, it might affect your job. If RPA is implemented the right way in the right places, it should create value for most companies.

If you do not believe us, think about the evolution of phone technology. The first iPhone was released merely 15 years ago, while the first phone was invented over 150 years ago. The technology has had an exponential growth in the 21stcentury, and the same goes for automation software. We are already seeing a transition towards automation in a lot of ways, the most tangible being self-checkout options at the grocery store. Though, most grocery stores will have it as an option, it is not hard to think that in 10 years it will become a commodity for stores to have human check-out solutions – mostly due to the sheer cost reduction RPA can bring to the table. And it is not only cheaper than humans, but also more precise, ruling out human errors while also working way faster than humans will ever be able to. In this way, you can have 10 self-checkout machines that only need one person to monitor them all.

However, something as groundbreaking as this will not come without its concerns. The most obvious being the fear of losing our jobs to machines. This concern is both relevant now, but especially in the future, where we are expecting up to 40% of jobs currently executed by humans being able to be executed by automation.

This leads us to the next segment: possibilities. By reducing busywork, we open the possibility for more humans to do what humans do best, which is problem solving through analysis and human interaction. It enables more people to focus on tasks that add value in all work sectors.

If RPA is implemented right, with the intend to help humans with standardized work tasks, there is no need to be wary, because the jobs that humans will lose to automation are only the repetitive ones. If we, once again, draw on our grocery shopping example, we invite you to ask yourself: How many times have you been at a store, where it seems almost impossible to find any help when you need it? Imagine that the resources used on cashiers will instead be used to fill out more valuable jobs, such as customer service.

Some argue that losing repetitive jobs to a machine will enable more work to get done overall, as the machine can execute its work without supervision. In turn, it also means higher engagement from employees, who will now have the time to, for example, improve on processes and relations within the organization.

Power Automate, a Microsoft based platform for automation of recurring tasks, explains the optimistic and positive aspect of RPA in a quite simple and precise way with the quote:

Hyper automation with RPA and AI

As the statement above says, it is “the rest”, meaning all the nonimportant tasks, that should be automated. Which is why there is no danger of RPA becoming sentient. In that sense, the machine is quite stupid, as it only knows how to do a single process over and over – it is just extremely good at that one process.

However, if we want to further the possibilities of RPA and fixed processes, we can combine it with AI’s (limited) decision making. In theory, this will take automations to the next level, and depending on your point of view, this could further improve the output capabilities for humans.

If you think that AI and machine learning sounds like the beginning of the war between machines and humanity, then RPA must be the phase where the machines rise to rule humans with extreme precision and efficiency.

As a rather one-dimensional tool, one might say that RPA has a fixed mindset, but if we manage to combine it with AI, the processes will be able to have a growth mindset.

As with any other big change, it can seem hard to implement RPA. Especially because of the “automation anxiety” and fear of not being needed anymore, but if it is done correctly, it creates better revenue for companies and happier employees.

If you are considering implementing RPA solutions, you should think about these three pitfalls before doing so:

Another thing to consider before implementing RPAs is that your company or department must have standardized the processes and the required data input and output for it to work efficiently.

RPA is certainly evolving quickly, and GroupM follows the development of RPA closely 1) to keep exploring ways of working smarter and 2) to make work more fun for our colleagues. If you have any questions about RPA and how to integrate the process in your company, feel free to contact Andreas Dinesen at andreas.dinesen@groupm.comor Thanh Ba Nguyen at thanhba.nguyen@groupm.com.