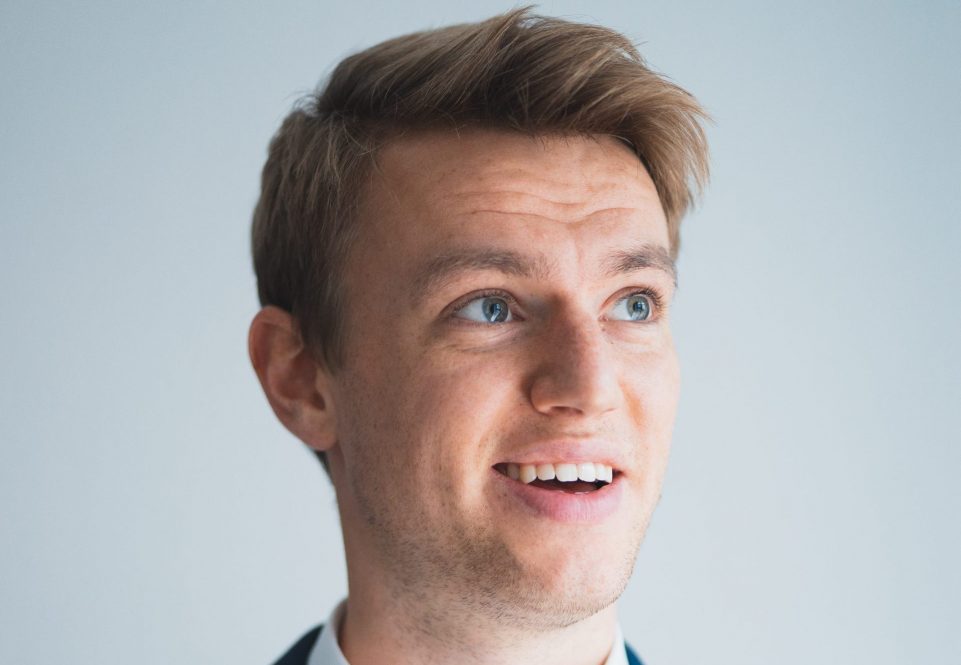 Why gaming can’t be ignored in the advertising industry

Picture this: You’re shutting down the laptop at work. On your way out, you put in your earbuds and press play on this week’s favorite tune. Each step brings you closer to the comfort of your home, where you are looking forward to a delightful dinner followed by a quiet evening accompanied by the trendiest show on Netflix. Sounds like a casual evening in modern everyday life.

It is no secret that people use streaming services regularly, and you will hardly find anyone around you, who is not subscribed to one of them. So, it might surprise you to know, that the gaming industry alone is bigger than the movie and music industries combined. But what makes the gaming industry so valuable? And more importantly, how can you get a piece of the cake?

The mental image of a gamer sitting in a dark room with headphones on, a messy desk full of junk food and cables all over the place is outdated. These days, gaming is way more than playing games on a desktop. Mobile gaming is taking the market by storm and generates three times more than consoles or PC gaming. Additionally, over $180 billion were generated in the gaming industry alone in 2021 and the industry is expected to reach $321 billion in 2026.

Another misconception might be that you feel like gaming is only for young people. If you look around when you’re in the metro, you’ll surely spot someone playing games on their phones, and you might also notice that these people are not just youngsters. Research from 2022 has shown that the average gamer is around 35 years old, is a parent and is very often a homeowner with decision-making and buying power. But what do all those numbers mean for you, and why should you care about them?

Gaming is a fast-growing market that has a bright future. And since it’s quickly evolving, the competition has not yet settled and is still relatively low compared to other marketing channels. This means greater visibility for half the effort. So, if you are contemplating how to enter the ad market for the gaming industry, here is a couple of options:

The first and most feasible option is to utilize in-game ads, which appear in free-to-play games. It works by serving the player a short ad after they fail a mission, or want to buy an upgrade in the game, but do not want to pay with actual money.

After playing the commercial, the feature will unlock. This is a space where advertisers can get their 15 seconds of fame. This form of the ad is very often a non-skippable video, but can also be interactive, so people can play a mini game that redirects to the advertisers’ landing page.

Another option for getting into gaming advertising is using simple games that will be branded with your name. There is more than one studio focusing on developing games such as Snake, Pac-man, Tetris or Bubble Shooters and their iterations, but branding them for companies.

One of the venues where you can deploy such a game that works across platforms is Snapchat. In Snap Lens Studio, there is a tool for developing games that use augmented reality and allow players to interact with the game, for example, by using their facial expressions.

Niantic’s 8th Wall studio is another way. It provides an option to develop simple AR games that can be played through the browser on your phone, desktop, tablet, or even with VR goggles. This option allows a brand to interact with its customers in a new way that is more interactive and way more memorable than a common video ad. If you’re interested in capturing your audience’s attention through Snap AR, you can read this article from last week.

Like real sports events, FIFA, Madden NFL, and NBA 2K offer dynamic advertising during the game. This means that live banners appear to players on tribunes during the game as they normally would at an actual match or event.

In our previous article, we talked about metaverse and digital worlds in the context of a future that you should also investigate. But how does it work with advertising there? Except for a few examples of branded virtual places, such as Nikeland in Roblox, a lot of money is being spent on virtual clothes and “skin” bundles. An example of this is the renowned rapper Travis Scott’s concert in Fortnite named Astronomical, which lasted 8 minutes and grossed around $20 mil, where most of the sales were generated by selling Travis Scott’s virtual clothing for use in the virtual game itself. Some other brands are choosing this way too, often combining their digital clothing alongside physical clothing lines.

As stated above, it should be no secret that gaming is on a rapid course for success, why it can no longer be ignored as a possible platform for the advertising industry. If you want to learn more about advertising in gaming, you can reach out to Mads Ben Hur, Director of Client & Agency Engagement, at: mads.benhur@groupm.com.